In the year 1364, Kathleen Chaucer married Simon Manning in London and they moved about twenty-miles away, to his home village, in Codham, Kent. Their grandson John Manning would marry a girl from the next village. The Manning family spent the majority of six generations in these two villages from the mid fourteenth to early seventeen centuries. Codham has change the pronunciation and spelling of the township to Cudham since that time and the cars have a difficult time maneuvering the narrow roads that were not built for two lane traffic; but both are still rural townships and probably have the same number of businesses as they did centuries ago.

I stayed in the only accommodation between Cudham and Downe, a house rental a short walk down Cakett’s Lane. In addition to a significant lack in tourist housing, both communities do not have regular or direct public transportation between the two. I decided to walk rather than rent a car as I discovered that even riding in the passenger seat in rural England seemed to unnerve me. I also assumed that I could have a more authentic experience to walk as my ancestors did long ago. Besides, I am told that “footpaths are the English way”.

Even though Downe was only a mile away it took me all day Saturday morning to arrive as the footpaths were clearly marked “footpath” but often the sign did not clearly state where the footpath lead. At times I found myself looking up at a pole with the word “footpath” written on three signs, each pointed in different direction. I looked up then over at each footpath going a different direction. It was like tossing a coin in my mind to decided which way I should go. I know for certain that I did not take the most direct route.

Perfectly cut hedges bordered farmland, pastures and roadsides instead of the fences. Five to fifteen feet tall they lined the roads. Hedges made up of bushes, ivy, flowers and even some weeds. Anything and everything green, each trying to overtake their neighbors but none would win as the land owner would straighten the hedge of the disobedient. Such hedges made it difficult to keep ones direction as one could not see above them to recognize familiar landmarks such as hills or church steeples.

So I wandered through sheep pastures and fields of tall green grass. I looked up at the canopies of green shrubs rounded overhead. I was often lost amongst the flourishing trees.

I walked past the fields to the hills on the narrow path; trees tower above, ferns become plentiful, and ivy dominates the space left over in this wonderland. I could not hear a sound from the towns that must be close-by…. “I am sure I have not walked past them”, I think to myself.

As I climb the hill, a blanket of purple appears before me. The blue bells were out in full force and gently covering the earth as the dirt path winds higher. Yes, it took most of the morning to arrive and to return to Cudham but the walk was wonderful and each turn lead to a new discovery.
I walked around Downe and entered the church where my twelfth-great grandparent and other ancestors had been buried. I looked for the houses and buildings made of flint rocks which would have been the material used to build during their time.

I made some unexpected discoveries too. I ate at a pub called Queen’s Head and I learned that it was called Queens Heads in tribute to Queen Elizabeth’s visit to Downe in 1559 when she attended Margaret Manning’s baptism. I also learned that a Manning was a previous owner of Down House, which was later owned by Charles Darwin. I was able to walk by the family property where our tenth great-grandmother was raised. I was unexpectedly given baptism and death records for the Manning family while I was in Downe. I was able to walk through the fields where Darwin pondered his ideas and did his research. Finally, I discovered the hidden garden behind my rented flat which was known throughout England as a master garden.

I found Cudham and Downe to be peaceful villages where one could let the world fall away and wander without a care. No wonder our family decided to live here for so many years. 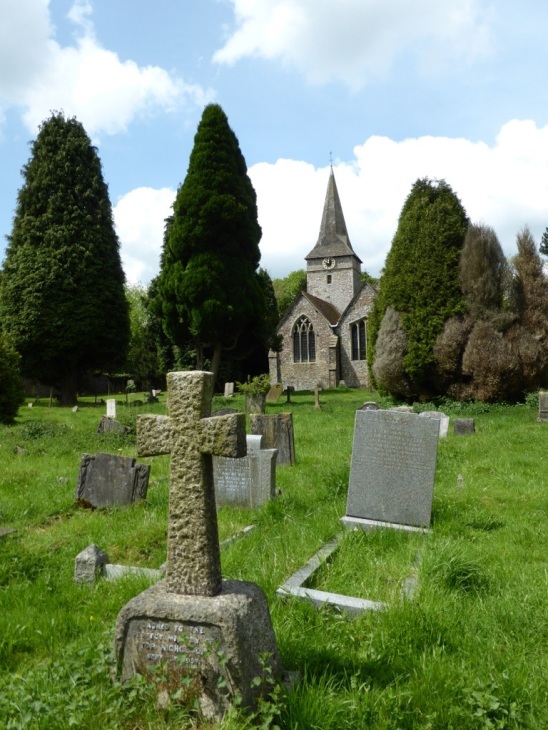 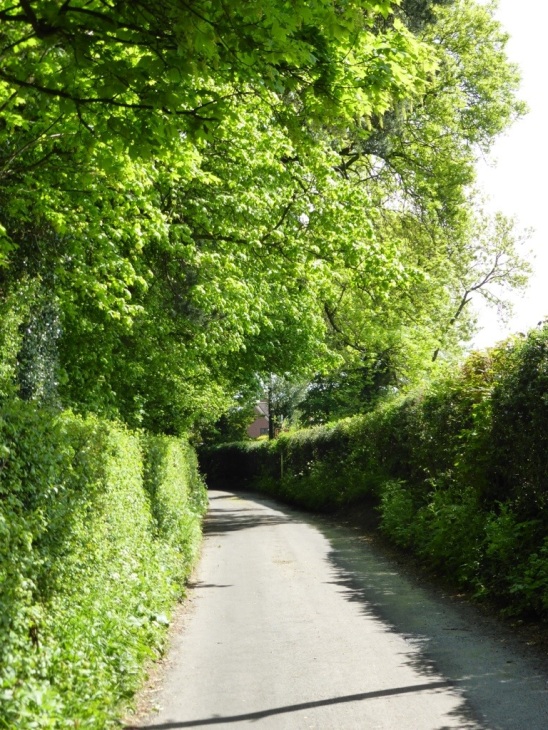 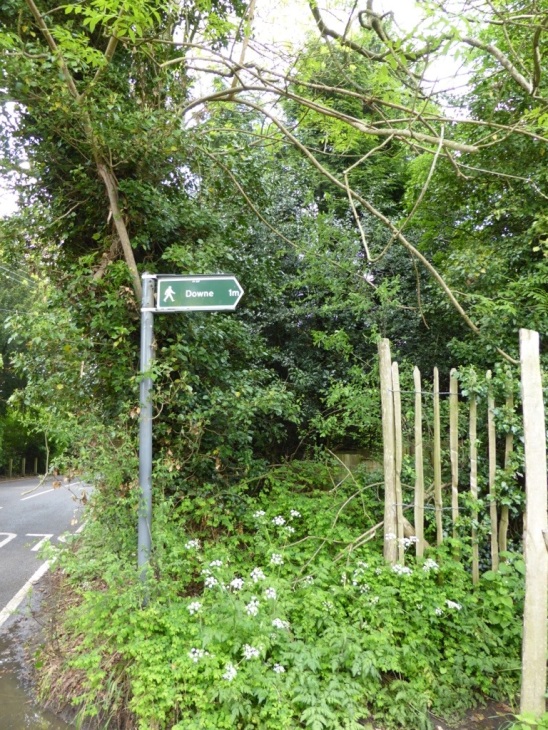 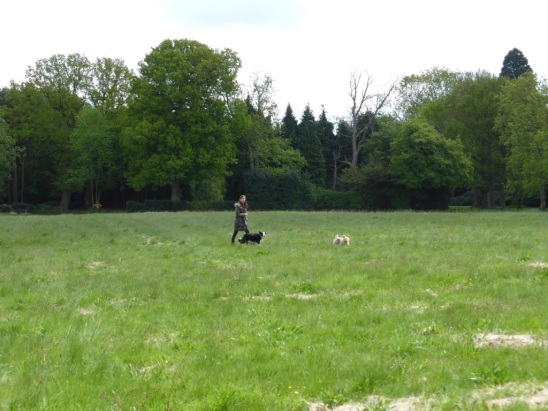 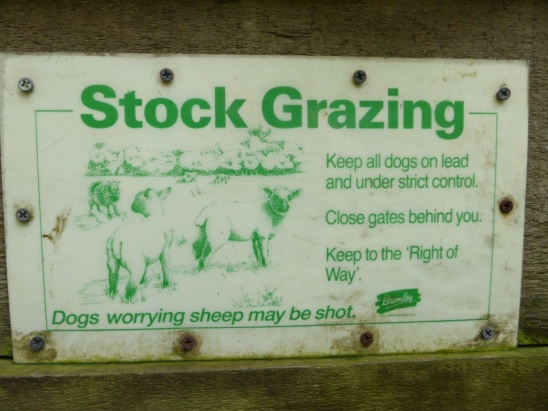 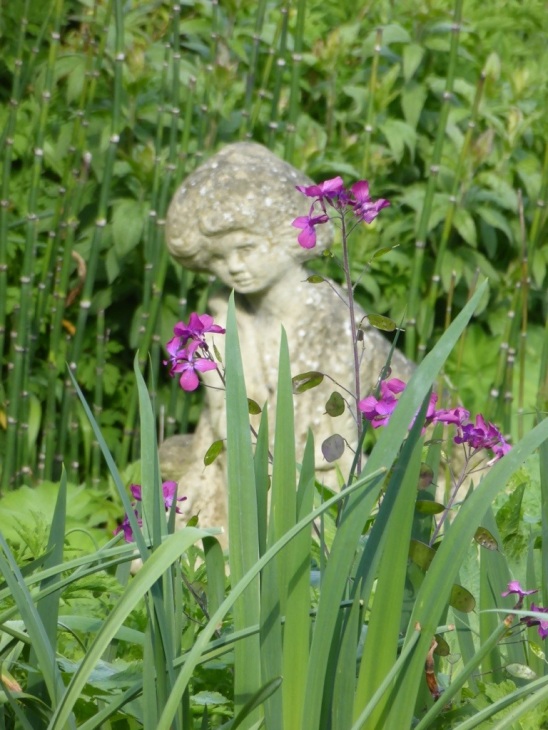 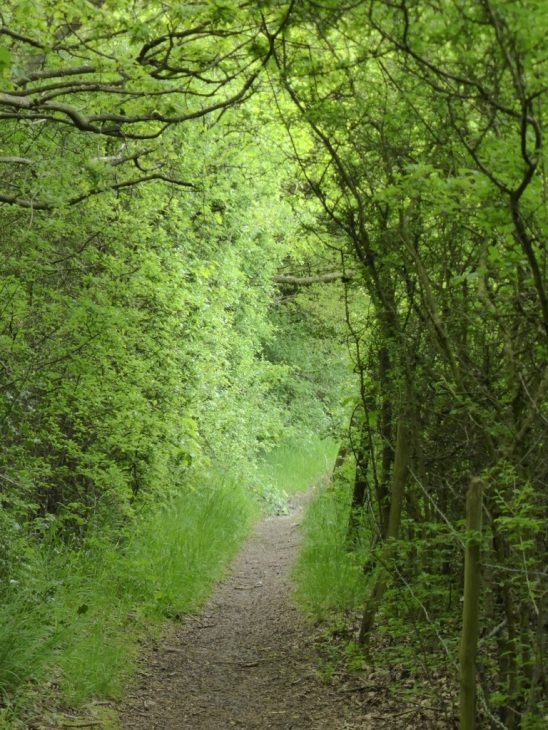 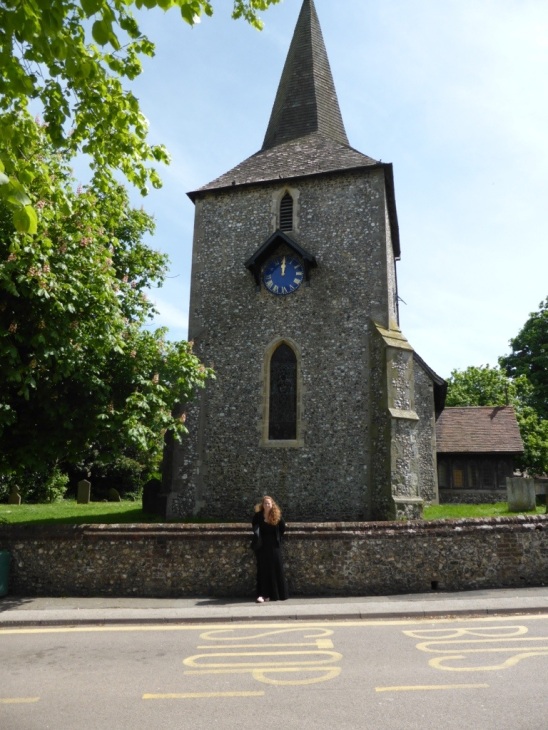 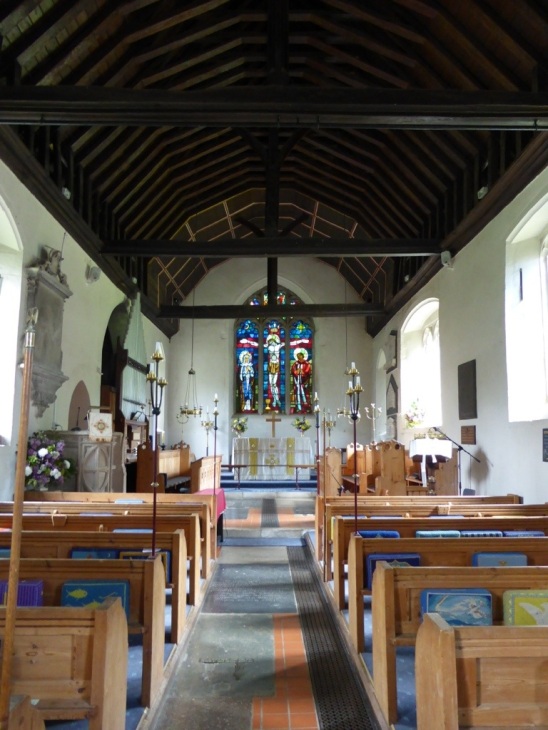 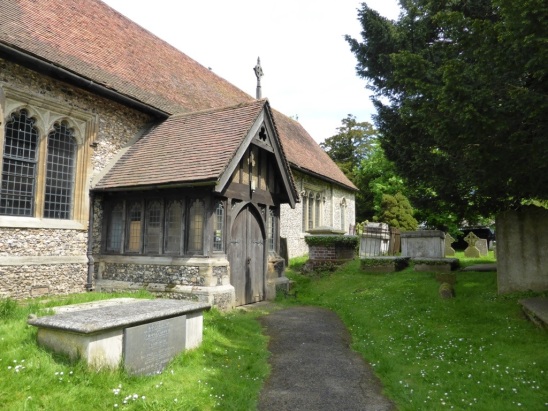 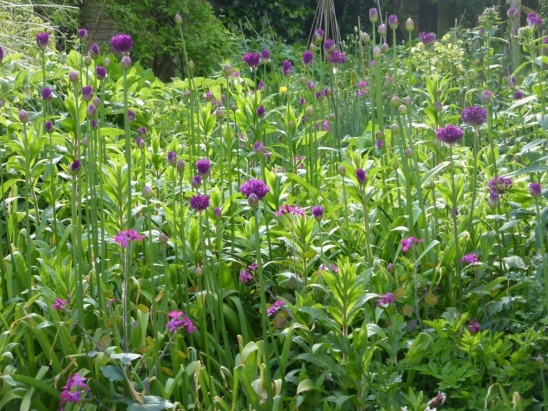 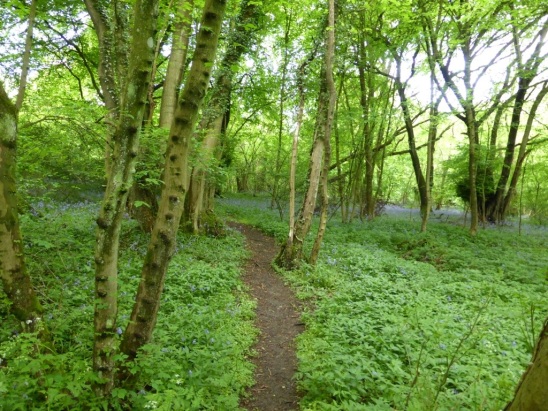 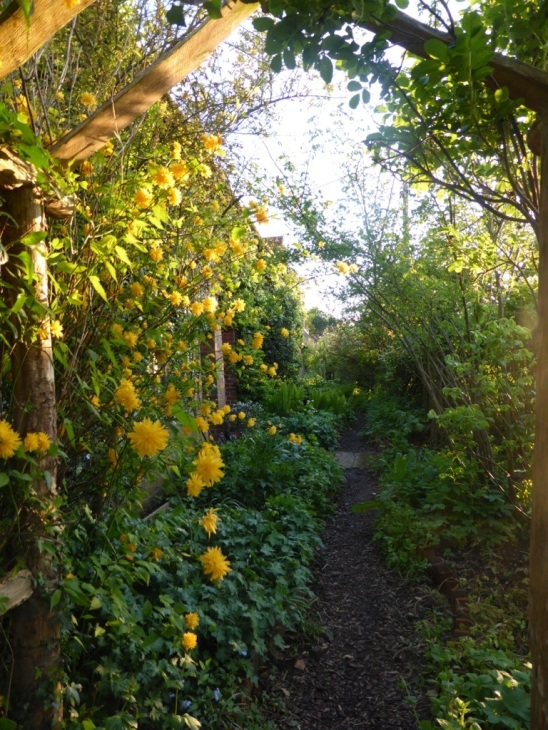 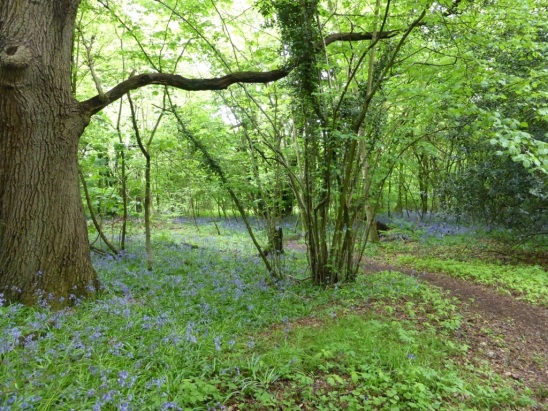 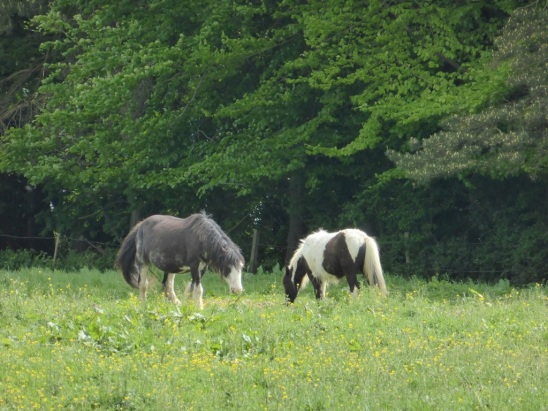