Phnom Pen – Rising From The Ashes

The capitol of Cambodia is a raw and bustling entanglement of street venders, vehicles, businessmen, bicycles and sidewalk restaurants. Motorbike and tuk tuk drivers ask each passerby if they need a ride. Police sit in corner restaurants or stand by street intersections and observe the daily chaos.

As I walk around the city there is an unmistakeable friendliness that fills the air. Despite the poverty and long working hours of the people there are smiles everywhere. People want to get to know you. As I walked to the river one tuk tuk driver asked if I wanted a ride, “Tuk tuk?” “No, I am walking.” As point my index and middle finder down and move them back and forth as legs walking. “Oh….. Walking!” The driver pauses smiles and adds, “Walking is good too.”

Highlights in Phnom Pen include visiting the Royal Palace, National History Museum and walking by the river. It was a meaningful experience to visit the museums and memorial for the the victims of Pol Pots reign. Above all however, I enjoyed attending two Cambodian Living Arts (CLA) performances at the National Museum.

The CLA was formed in 1998 by Arn Chorn-Pond, a survivor of the Khmer Rouge genocide. About ninety percent of Cambodia’s artists were killed during the reign of Khmer Rouge and the traditional arts were at risk of extinction. The CLA was formed to keep the traditional Cambodian arts alive with a focus of providing opportunities for under privileged children to learn the arts and further pursue their educational endeavors.

My time in the capitol city proved that people are resilient and where there is a spark, a flame can be rekindled in the human spirit. 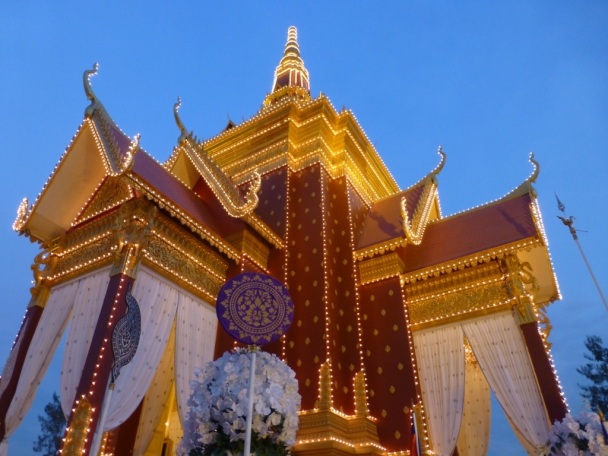 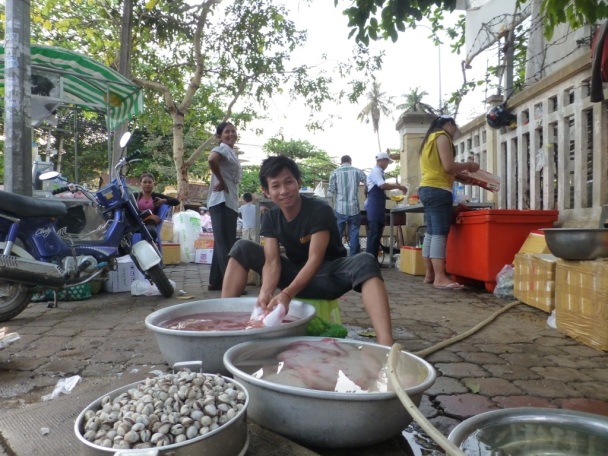 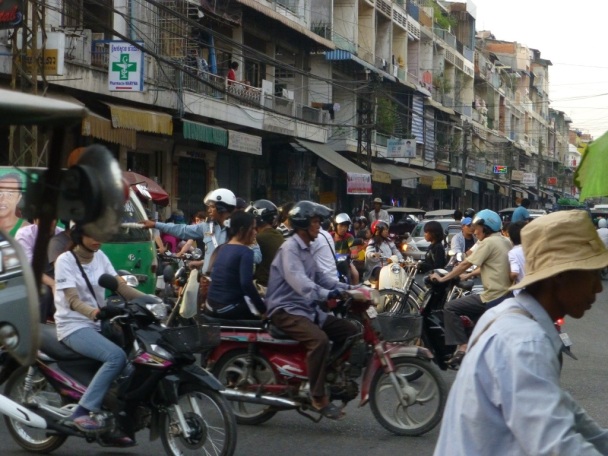 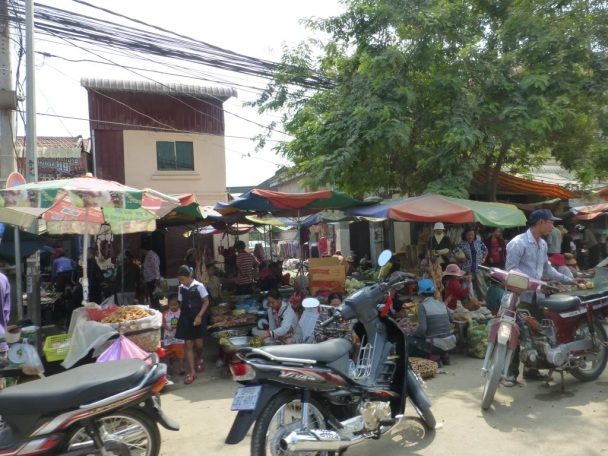 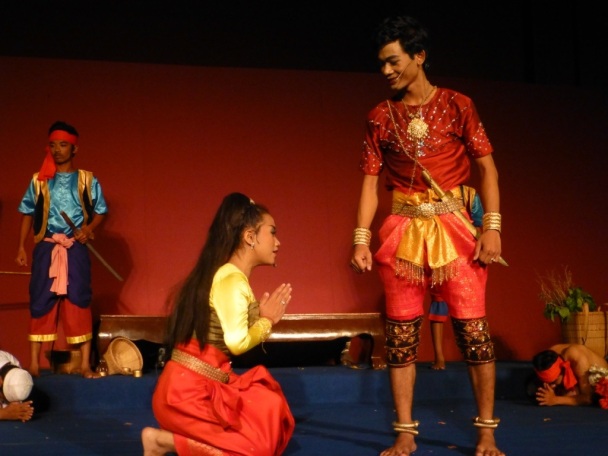 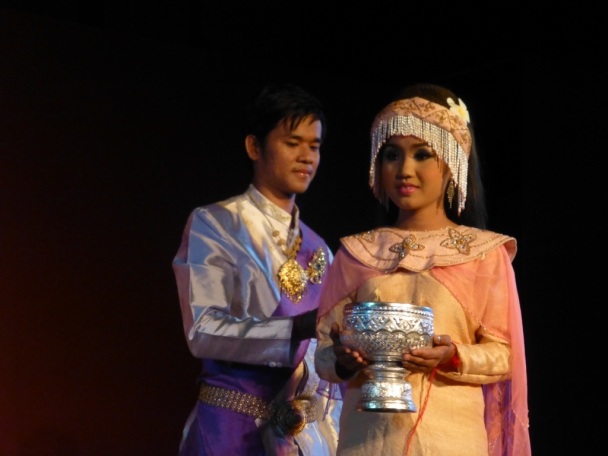 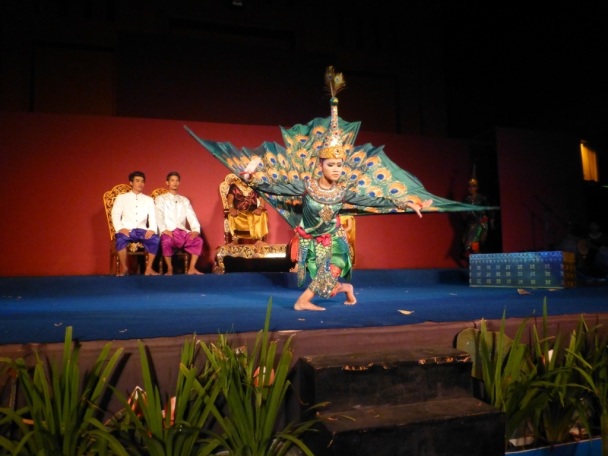