Our favorite part of Tangier was observing the daily life of another culture; visiting the shops and walking among vendors with wares for sale on the street. We enjoyed learning about the history, hearing the mythological tales and listening to musical performances. We visited the lighthouse which marked the separation of the Mediterranean Sea and the Atlantic Ocean. We descended into the mythical cave of Hercules. Inside the grotto we learned that inhabitants from the first century BC carved stone from this grotto to use as mortars for grinding wheat and corn. We visited the only American Historical site maintained outside of the United States which housed the letters between George Washington and Mohammad III recognizing the sovereignty of the newly formed United States. This year marks the 225th anniversary of the treaty and United States and Morocco and this treaty continues to be the longest US standing treaty with any country in the world. We enjoyed a museum which housed local artifacts from different time periods. The museum had been a sultan’s palace and our favorite discovery was a byzantine tile found in the sultans living quarters.

It was fun to have couscous made in the traditional way cooked in clay pots. The bottom of the pot looked like a plate and the top portion looked like a cone which fit snuggly on the plate. It was always exciting to see what the cone lid uncovered when the meal was brought to the table. Dinner was always followed by mint tea poured like a waterfall from the pot three feet down to the cup. During dinner a oud was played with percussion instruments. The voice wailed the song directly to the audience. The musicians always looked like they were having a great time together.

Tangier can be an overwhelming place when attempted in a day. There is too much to take in and absorb. We found an oasis in the city which had amazing sea views and classy music playing from old radios throughout the place. We also discovered our location had a little Hammam and decided to spend an extra day relaxing. I discovered that a Moroccan Hamman was quite different than the Turkish Bath Hamman. Here clay and oils were used instead of soap. We left Morocco with smooth skin and ready for part two of our trip together. 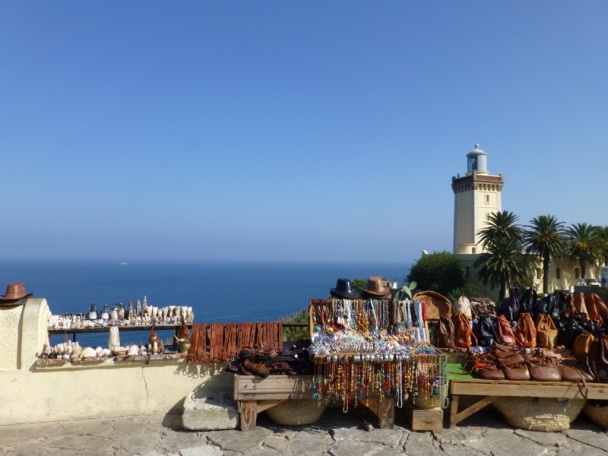 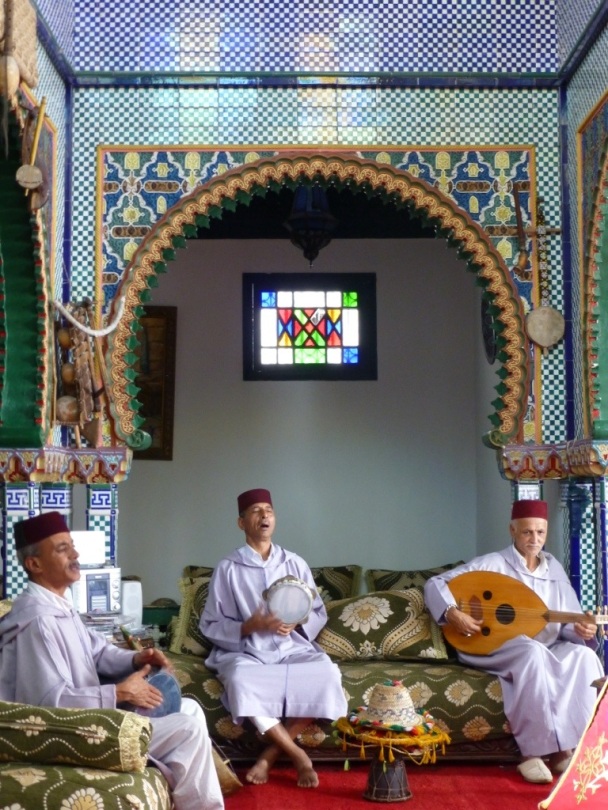 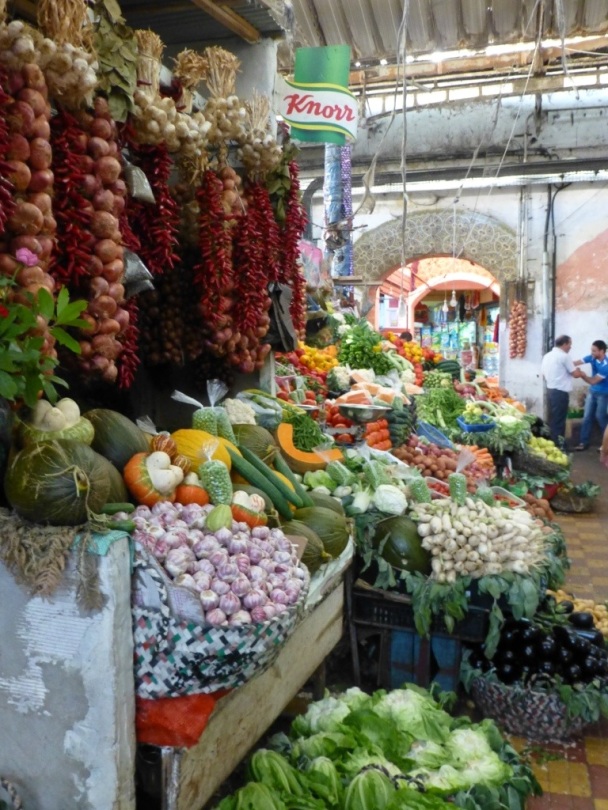 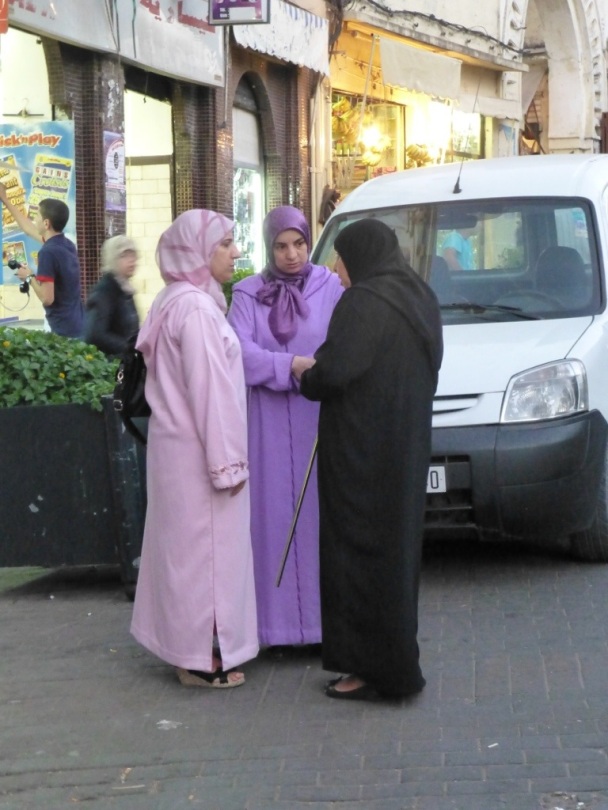 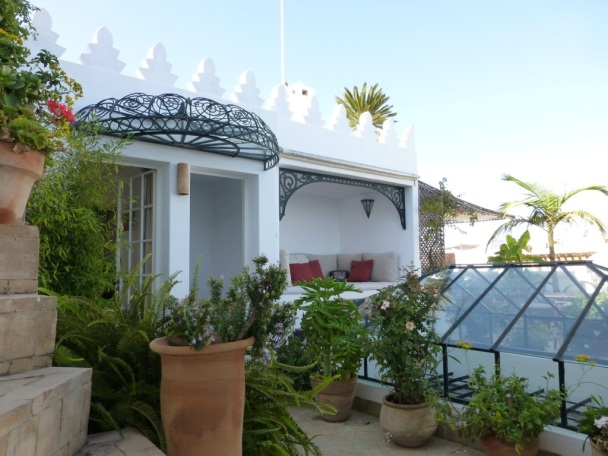